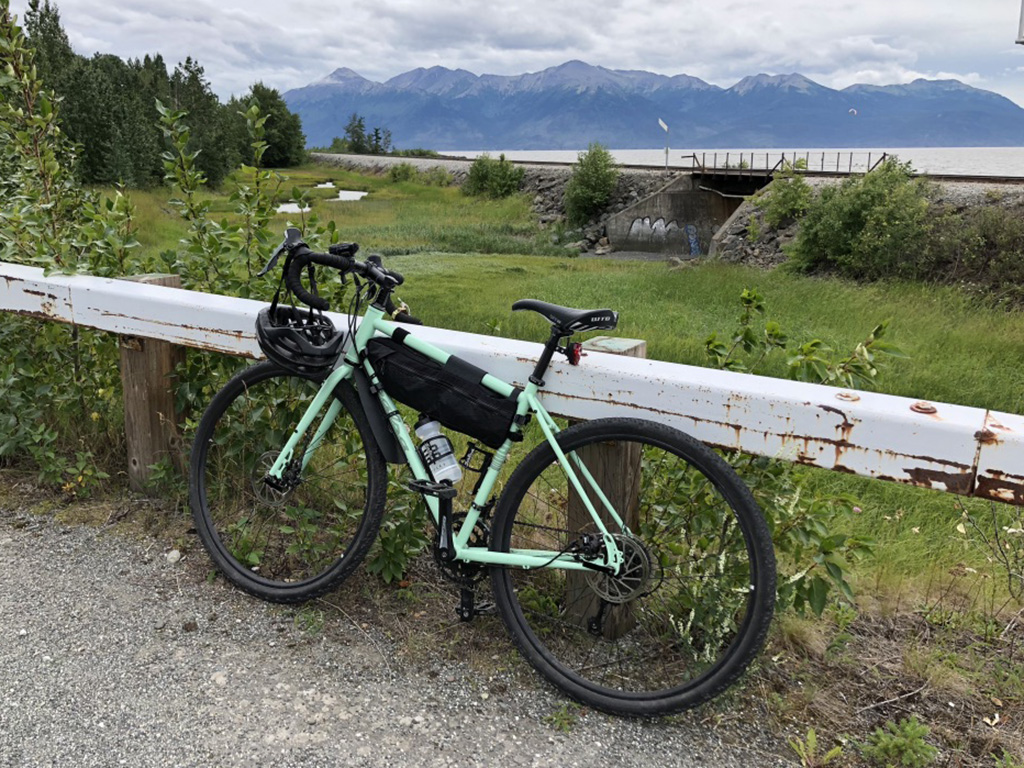 Now for the breakdown on how that happened:

I was spending around $1,000/month on vehicle expenses when I had my car; occasionally more, but this is a reasonable baseline. This was mainly the lease payment and the insurance (which was getting out of control at $234/month). I didn’t drive that much, so fuel was never a big factor. So, a total of around $12,000/year to have a nice car that was parked the vast majority of the time. When I was contemplating going car-free, I reasoned that I could easily cut those costs in half using various methods of transport: Lyft, ZipCar, MARTA (public transit), car rentals for longer trips, and my bicycle as the primary means of transport. 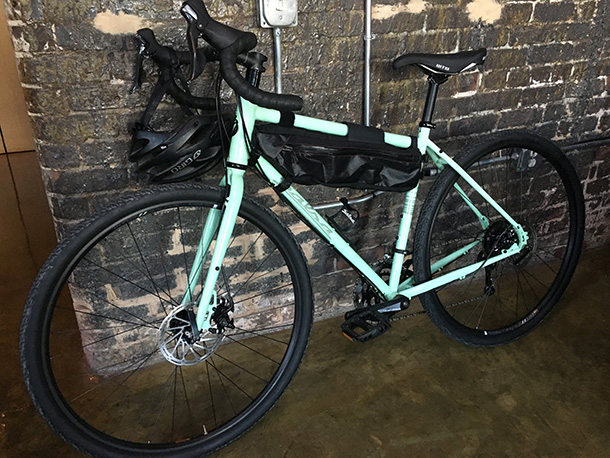 What actually happened? I used ZipCar three times. Three! I thought surely I’d be using it far more often than that, but it turns out that it just wasn’t needed that much. I rented cars 3 times for out of town trips, including one that was a 10-day trip to Florida. Here are the major buckets:

Together, that’s just shy of $1,800 that I can verify. The caveat is that all of these expenses were on my AmEx card (which is what I use for all Lyft rides, car rentals, MARTA, etc.). There may have been a few small expenses here and there on my Chase card, but the search function on the Chase site sucks and I can only go back to August (and the filters are also abysmal). Hat tip to AmEx for making it super easy to track and categorize expenses. So, to err on the conservative side, I’ve estimated roughly $200 more in miscellaneous expenses. so approximately $2,000 for the entire year. I’m even impressed with this number myself!

The other expense that I didn’t include was the purchase of a new bike. I decided to buy a nice bike when I got rid of the car since I had never actually bought a bike for myself ever before. Technically, I didn’t have to buy a new bike – I had one that worked just fine, which is why I didn’t include this expense. But even if I did, it would be another $1750. Still massive savings over 2017. 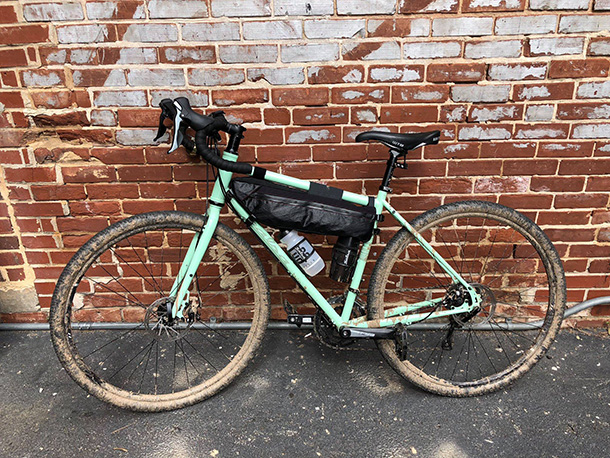 So, what are the takeaways? First, I didn’t ‘need’ to travel by car nearly as much as I anticipated. I biked basically everywhere when I was in town. This included running errands, buying groceries, going out to meet friends, etc. I did borrow friends’ cars a few times for short errands (mainly related to moving stuff), but this was very infrequent.

Second, I saved far, far more than I imagined! In my head, I figured I would use the money saved to have memorable experiences, travel, etc. That is certainly what happened! I had several amazing experiences in 2018, including 5 trips to Alaska (one of which was 2 months long), and a backpacking trip in Sweden north of the Arctic Circle. 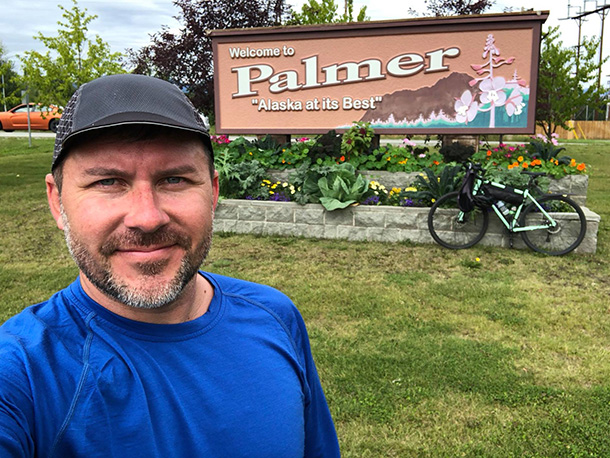 Third, I was much healthier this past year. I lost ~10 pounds in the first few months and felt better than ever before. I went through the winter biking in rain, sleet, cold temps, etc. and never got sick. Pretty awesome! 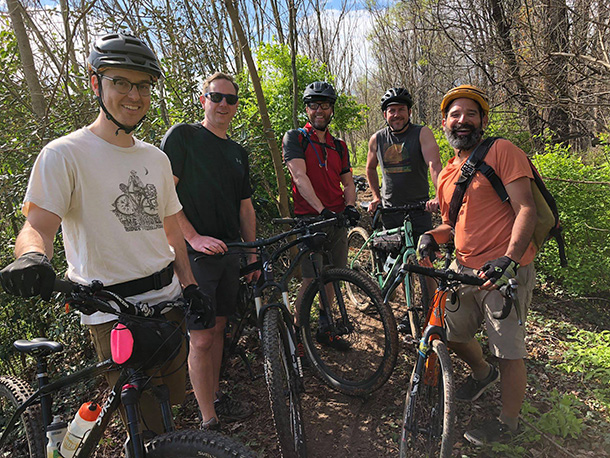 Finally, I absolutely do not feel that this was a sacrifice in any way. I don’t miss having a car at all. In fact, my only regret is that I didn’t do it sooner! I’m way happier, healthier, and much better traveled as a result of my decision. I’d do it again in a heartbeat! 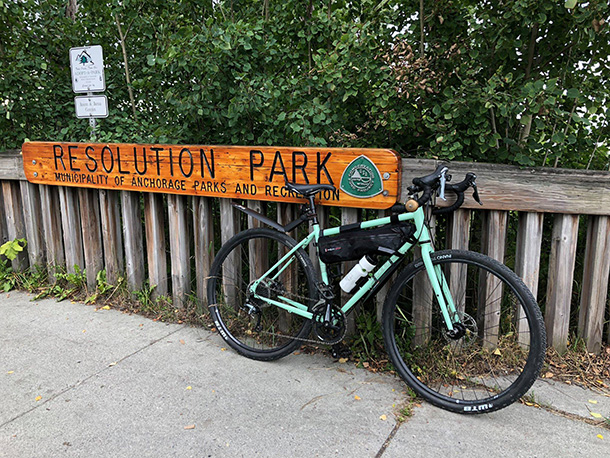 I greatly appreciate all the encouragement I received along the way, and especially my friend Angel Luis Poventud for going with me to Loose Nuts Cycles to pick out my bike last January! I couldn’t have asked for a better bike shop experience, from the initial purchase to the periodic service items they took care of. Stellar experience! And lest I forget, the guys at The Spindle ATL are stand up guys with excellent gear, including the rain gear I bought for riding in all weather conditions. 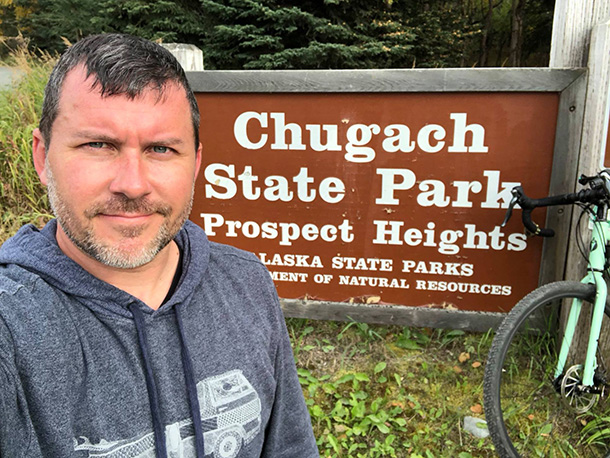 That’s my story of being car-free in 2018. ~$10,000 saved and countless fun experiences as a result. If you’re considering ditching the car, I’d be happy to talk through my experience in greater detail. Just reach out and let me know!